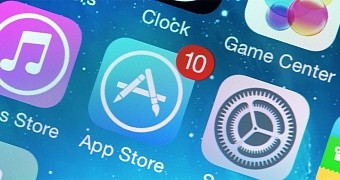 Apple has recently kicked off a major cleaning process in the App Store to remove clones and spam apps, and it looks like the company is also running it at full speed in China as well.

A report from Chinese website People.cn reveals that Apple has removed no less than 58,000 apps from the Chinese App Store in only two weeks. The biggest removal rate was reached on June 15 when Cupertino pulled the plug on no less than 22,000 apps, which is 10 times more than the figure the company typically removes from the App Store for violating its guidelines.

Specifics are not available, but Apple has already been criticized for some of its most recent decisions regarding Chinese operations, with some claiming that the iPhone maker is struggling to compete against local companies whose services are skyrocketing in terms o… (read more)