Hello everyone, checkout our list of the best strategy games for iPhone & iPad, before you do that, I hope you are all having a great day. My day has been alright to say the least, I have been really busy publishing more content for everyone. iOSMode.com is not even a month old but we are receiving a lot of traffic and we have to thank everyone who continues to come to this web site! We really appreciate it! Anyway, please read on…

Iron Marines comes from the creators of the award winner Kingdom Rush trilogy comes the most extraordinary space odyssey. A real-time, dynamic and deep strategy game that will transport you to amazing and unknown planets. Immersive, engaging gameplay, ridiculously appealing art, and a touch of silly humor. Brave soldiers, mighty mechas and powerful aliens await your command to face the greatest challenges.

Recruit and train the greatest heroes in the galaxy, lead them into dangerous missions against near impossible odds and unleash their mighty powers and abilities. Adapt your strategy by changing the role of your troops even in the thick of the combat, from ranger to sniper, from flamethrowers to missile launchers. Turn the tide of battle with bomb strikes, intelligent mines, support troops, turrets and a wide range of special weapons.

The galaxy needs the Iron Marines 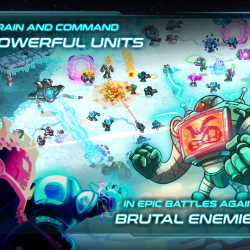 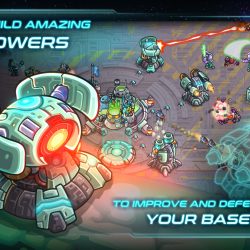 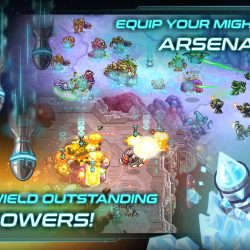 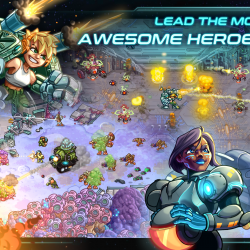 Minecraft: Mobile edition allows you to explore randomly generated worlds and build amazing things from the simplest of homes to the grandest of castles. Play in creative mode with unlimited resources or mine deep into the world in survival mode, crafting weapons and armor to fend off the dangerous mobs.

Craft, create, and explore alone, or with friends. includes pistons, jungle temples, texture packs, Xbox Live support (including Achievements!) – Connect to their ‘Realms’ so that you can chat and play with friends cross-platform in a world that exists always: anytime, anywhere. 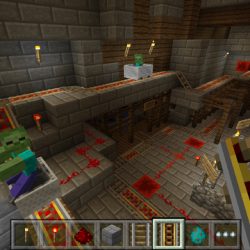 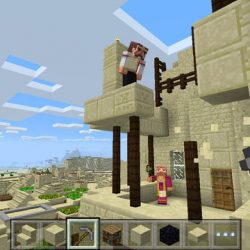 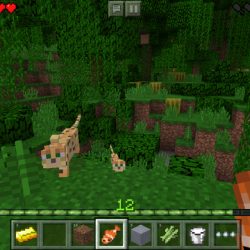 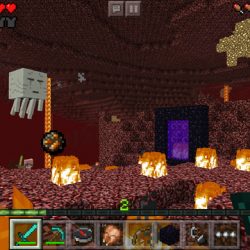 Clash of Clans comes with a bunch of adventure, from rage-­filled Barbarians with glorious mustaches to pyromaniac wizards, raise your own army and lead your clan to victory! Build your village to fend off raiders, battle against millions of players worldwide, and forge a powerful clan with others to destroy enemy clans.

FEATURES
● Build your village into an unbeatable fortress
● Raise your own army of Barbarians, Archers, Hog Riders, Wizards, Dragons and other mighty fighters
● Battle with players worldwide and take their Trophies
● Join together with other players to form the ultimate Clan
● Fight against rival Clans in epic Clan Wars
● Build 18 unique units with multiple levels of upgrades
● Discover your favorite attacking army from countless combinations of troops, spells, Heroes and Clan reinforcements
● Defend your village with a multitude of Cannons, Towers, Mortars, Bombs, Traps and Walls
● Fight against the Goblin King in a campaign through the realm 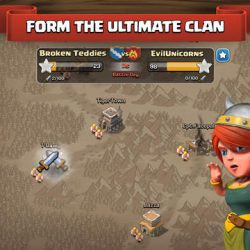 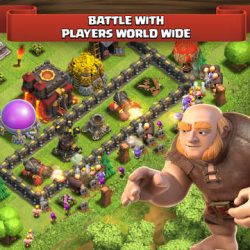 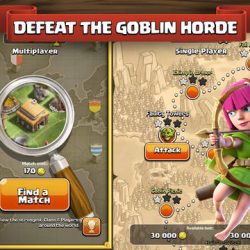 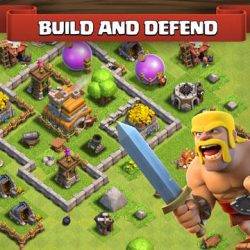 Star Wars: Galaxy of Heroes has characters, like Luke Skywalker, General Grievous, Darth Vader, and more, from every era – then conquer all opponents in epic, RPG-style combat. Build the top teams and craft the best strategy. Win battles across iconic locations to become the most legendary hologamer in the galaxy. Create a Guild to lead friends against powerful bosses in Raids and top the leaderboards. You can also unlock new characters like Rey and Kylo Ren from Star Wars™: The Force Awakens™ to make your team even stronger!

Defeat opponents and rise to the top as you dominate the galactic hologames in a far-off cantina. Upgrade your heroes’ abilities as you play for even more powerful attacks and bigger wins. Then take down other players in Squad Cantina Battles and the PvP Squad Arena to achieve greatness.

Make smart tactical decisions and equip your heroes with the ultimate gear to enhance their damage as you rule the universe. Unlock special leader abilities to make your team unstoppable as you unleash commanding moves like Darth Sidious’s Force Lightning, Chewbacca’s Wookiee Rage, and more.

Lead Raids with friends and face off against powerful bosses like the Rancor by creating a customizable Guild! Command your guildmates through Guild Chat and engage in Daily Guild Activities to earn rewards. Stake out your spot at the top of the Guild Leaderboards and watch your legend grow. 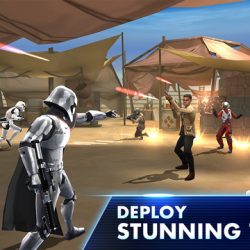 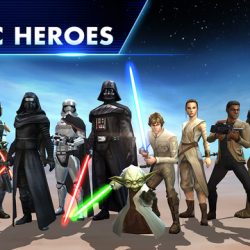 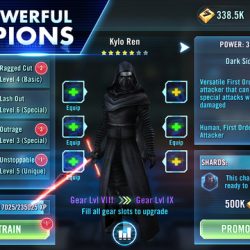 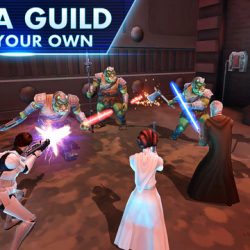 Five Nights at Freddy’s is an amazing scary and adventurous game. You start off as an employee at a your new summer job at Freddy Fazbear’s Pizza, where kids and parents alike come for entertainment and food as far as the eye can see! The main attraction is Freddy Fazbear, of course; and his two friends. They are animatronic robots, programmed to please the crowds! The robots’ behavior has become somewhat unpredictable at night however, and it was much cheaper to hire you as a security guard than to find a repairman.

From your small office you must watch the security cameras carefully. You have a very limited amount of electricity that you’re allowed to use per night (corporate budget cuts, you know). That means when you run out of power for the night- no more security doors and no more lights! If something isn’t right- namely if Freddybear or his friends aren’t in their proper places, you must find them on the monitors and protect yourself if needed!

Can you survive five nights at Freddy’s? 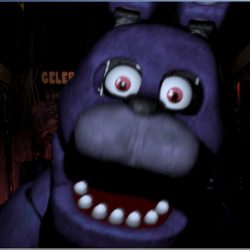 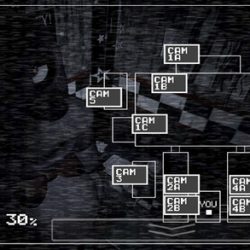 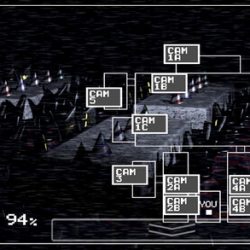 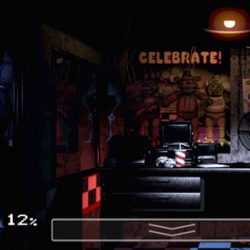