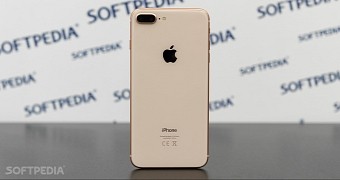 Yesterday’s leak of the iOS 9 source code for older iPhone devices apparently raised some concerns amongst iPhone and iPad users that their devices might not be as secure as the company advertises.

Motherboard was the first report the leak of the iBoot – a component of iOS that makes sure all apps and other software installed on Apple’s devices are secure when they boot up, and nothing was changed in any way – source code for Apple’s iOS 9 operating system for iPhone, iPad, and iPod touch devices last night. Surprisingly, the leaked source code was hosted on GitHub.

Apple immediately removed the leaked iBoot source code from GitHub, but it was available enough for some curious coders to take a look a realize that it’s not as secure as Apple says, and it could help jailbreakers to create new jailbreak tools. However, Apple was quick to deny these allegations in… (read more)