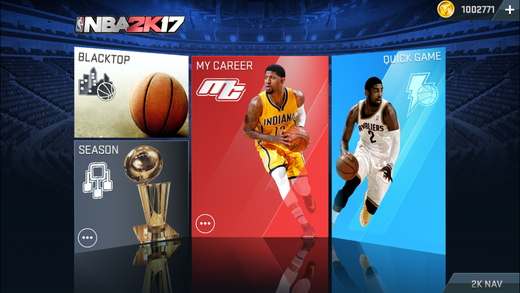 Hello everyone, how are you all doing today? I hope you are all having a great week so far. My day has been pretty good, I went downtown to pay some bills, one more bill to pay on Monday and I am set until around the same time next month lol, I swear we have way too many bills in life, anyone agree? Anyway, please read on…

Today we will feature an awesome game called NBA 2K17. In my opinion the NBA 2K series have been by far the best sports game ever created, rivaling Madden NFL games in their prime(90s’s, early 2000’s). I just downloaded the game about 10 minutes ago and I can’t wait to get back to playing it!! I have it on my PS4 and XBox 1 but this version we have posted on this post is for iOS devices, NBA 2k17 for iPad & iPhone. Let’s find out if the mobile version is as good as the console version.

Following the record-breaking launch of NBA 2K16, the NBA 2K franchise continues to stake its claim as the most authentic sports video game with NBA 2K17. As the franchise that “all sports video games should aspire to be”, NBA 2K17 will take the game to new heights and continue to blur the lines between video game and reality. 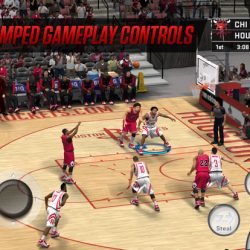 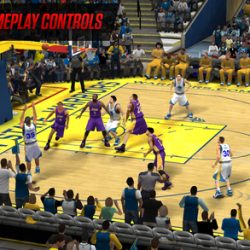 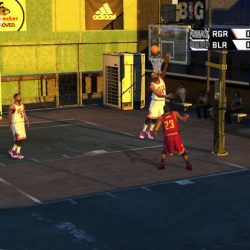 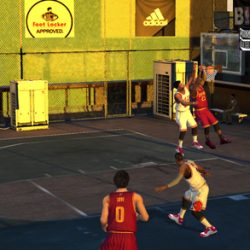