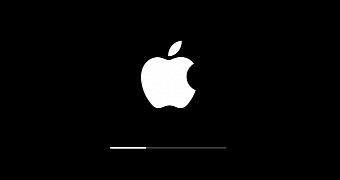 Apple released today the seventh and probably the last beta build of its upcoming and macOS High Sierra 10.13.4 operating systems to registered developers with paid and active Apple Developer account.

It’s a bit unusual for Apple to release new beta versions at this time of the day, but it probably plans to seed the GM (Golden Master) builds to registered developers later tomorrow, March 27, after its “Let’s Take a Field Trip” educational event, where the company said to launch new development strategy for students.

The macOS High Sierra 10.13.4 beta 7 (17E197a) comes a week after the sixth beta release, which was accompanied by the fourth macOS Server 5.6 and Apple Configurator 2.7 betas. As such, existing users can update their systems right now to the new beta version by downloading it from the Mac App Store.