Apple Starts the Production of the M2 Chip 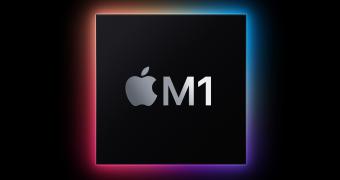 Apple has reportedly started the production of its second custom-built ARM chip, with the mass supply to be ready at some point in July.

A report from Nikkei indicates that the production of the M2 chip takes place at a slow pace right now due to the global chip issues, but most likely, all problems would be resolved by the summer, with Apple then able to launch products running on this processor in the second half of the year.

No specifics have been offered on M2, but Nikkei claims it’ll be based on a similar approach like M1, so it’ll include CPU, GPU, and the Neural Engine under the same roof.

The first device that could come with the M2 chip is likely the new MacBook Pro expected in the fall of the year, possibly in October or November.