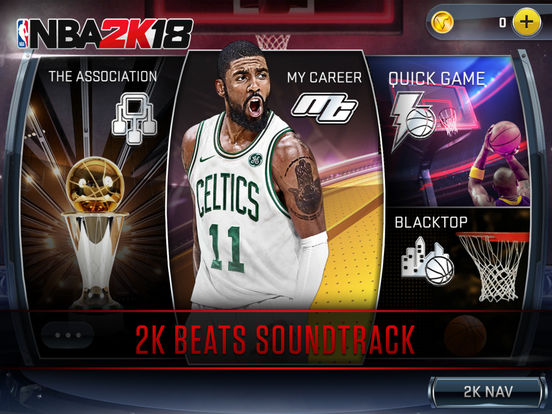 Hello everyone, how are you all doing today? I hope you are all having a great week so far, my week has been pretty good but it is much better now that NBA 2K18 is out for PlayStation 4, XBOX One, Nintendo Switch, Mac, PC and of course for iPhone & iPad! We have all the details and new things that you want to know about the latest NBA 2K basketball game, please read on…

Today we will feature in my opinion, the best sports game franchise ever, NBA 2K and their brand new NBA 2K18 game for iOS which was released on September 19, 2017 world wide. I can’t wait to download this game for my iPhone 7 later tonight. I think the first match I play will be Warriors vs Celtics. I want to play as Kyrie Irving on his new team and see what he can do against arguably the greatest basketball team ever assembled in the history of the NBA. Let’s find out what makes this year’s NBA 2K even better than last years.

The NBA 2K franchise returns with NBA 2K18 for iPhone, featuring unparalleled authenticity and improvements on the court. Packed with new features such as a deeper MyCAREER mode, “The Association” mode, and new 2K Beats Soundtrack, NBA 2K18 will be the most authentic NBA mobile gaming experience yet!

• MyCAREER mode with expanded script and more interactions for your MyPLAYER.
• Association Mode – New multi-season mode allowing you to control a franchise’s
future and become the next NBA dynasty.
• 2K Beats – An eclectic mix of tunes from around the world, featuring Future, Kendrick Lamar, Shakira, Nas, and many more.
• More gameplay controls including ability to sprint on defense and more rebounding capabilities.
• Earn more Virtual Currency to boost your MyPLAYER. 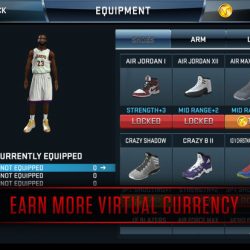 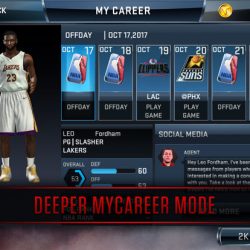 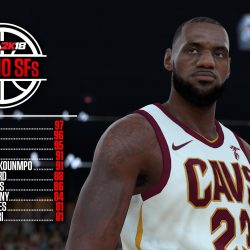 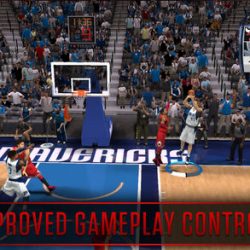