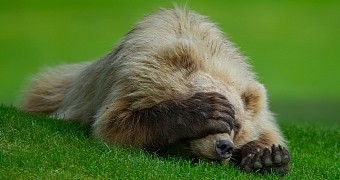 If you’re really bored and have nothing better to do, you can sue Apple for virtually anything that upsets you because this seems to become some sort of trend in countries like China.

After a handbag and purse manufacturer sued Apple over the iPhone trademark (and won!), the company is once again sent to court, this time, by the State Administration of Press, Publication, Radio, Film, and Television (SAPPRFT), which is pretty much the governing body in China when it comes to everything media.

For context, this is the same organization that banned Apple’s iBooks Store and iTunes earlier this year in China, but this time, they’re only looking for financial compensation after Apple has caused what they claim to be “huge losses.”