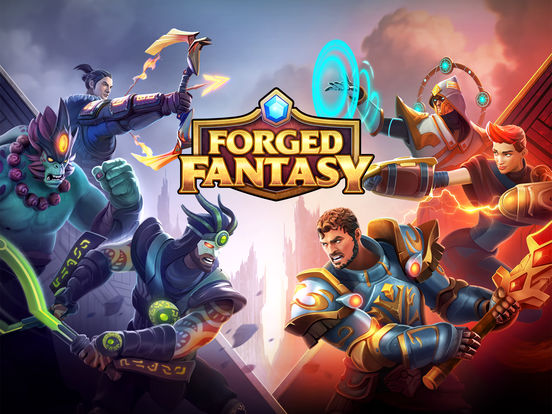 Hello everyone, today you can finally download Forged Fantasy for iPhone & iPad and experience a new way to play action RPG games with a new and smooth UI, easier controls and graphics that can rival some of the consoles, well it can rival Nintendo switch at least? lol.

Today we will highlight some reasons why you should go ahead and download this game action packed strategy game on your iOS device. You can collect a bunch of heroes and upgrade them with new abilities, gear and weapons as you travel in a massive world where you can even play online with your friends. The game has honestly great graphics and I am even impressed with the soundtrack, every time you press a button you can actually feel it the action. I have been playing this game for the past 6 days and I love it, the game developers constalty update the game with new levels and options so it feels new almost everyday, don’t worry, the updates are not huge or anything so you will not have to use a lot of data if that is what worries you, the average updates are around 3-5mb at most. Let me know what you think about this game in the comments.

What Is Forged Fantasy Game About?

Forged Fantasy game is a unique action rpg game that allows you to play the game in 3rd person. Get a chance to collect dozens of heroes, adventure through fantastic worlds and topple the darkness that threatens the massive realm.

FORGE YOUR OWN DESTINY 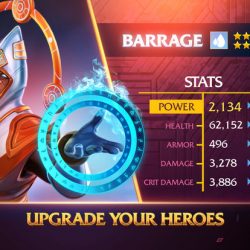 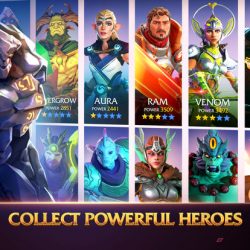 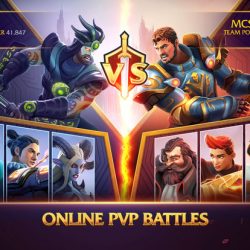