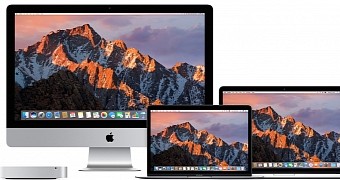 Apple plans to delay some new iOS features to 2019 in order to focus more on performance and security, and according to a new report, macOS is very likely to be impacted as well.

This means a bunch of unnamed features for macOS devices and which were supposed to launch this year won’t see daylight until 2019 the earliest, Bloomberg reports.

Few specifics are available at this point, but it seems that as compared to iOS, the number of features that would be pushed back is substantially smaller. The cited source says the desktop operating system will be affected “to a lesser degree.”

On the other hand, Apple Watch and Apple TV won’t be impacted in any way, so the new features planned for this year will be rele… (read more)