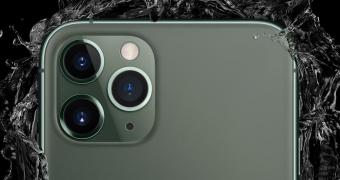 Apple has reportedly adjusted production of new-generation iPhone models in order to align it with global demand, and by the looks of things, the cheapest and most expensive versions are the ones being targeted.

A report from Digitimes indicates that Apple increased component orders for iPhone 11, as the device is selling better than anticipated.

iPhone 11, which replaces the iPhone XR in Apple’s lineup, comes with an LCD display and is available from $699 in the United States, so it’s $50 cheaper than its predecessor.

iPhone 11 has been said to sell particularly well in markets previously dominated by mid-range Android flagships, including countries like China and India, but people familiar with the matter say this model is selling well elsewhere too.

And while Apple prepares for an increase in iPhone 11 production, the company’s also reducing component orders for iPhone 11 Pro Max.

In other words… (read more)