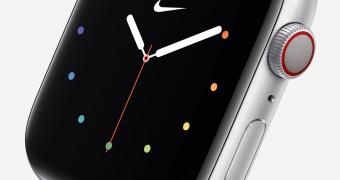 Apple Watch Series 7 is expected to introduce a new design borrowed from the iPhone 12, so instead of the curved edges, it would use straight sides supposed to power the first major redesign in the history of the device.

Furthermore, Apple wants the new watch to be available with a larger screen estate, so instead of the typical 40 and 44mm versions, the new model would be sold in 41 and 45mm sizes.

All these changes have made producing the Apple Watch Series 7 quite a struggle, with suppliers out there having a hard time building as many devices as Apple wants.

As a result, the early inventory available at launch is very likely to be impacted substantially, and given Apple wants to launch the Apple Watch Series as soon as this month, this is quite a big problem that the company is unable to resolve on such a short notice.

Public unveiling as soon as this month