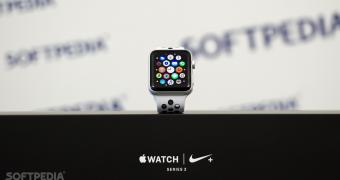 In addition to iOS 13, which itself will bring significant improvements to the iPhone, it looks like Apple wants its overhaul to happen on the wrist as well, so the upcoming watchOS 6 will also integrate a series of major enhancements.

One of them is support for removing first-party apps, which essentially means that users will be allowed to delete almost all stock apps if they need them.

Uninstalling an app from the Apple Watch works just like on the iPhone. Users need to long-press on the app grid to enable the jiggling effect and then press the small X symbol to remove a specific item. However, this only works for third-party apps, as Apple doesn’t allow users to remove the ones that the Apple Watch ships with.

This is an approach that has also been used on the iPhone, as users were not allowed to remove the pre-installed stock apps.

However, the Cupertino-based tech giant apparently has a change of mind, so watchOS 6 will… (read more)