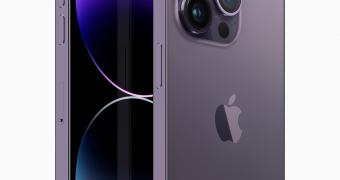 Foxconn is one of the companies that were hit by the protests that took place in China, and mixed with the COVID restrictions, the whole thing led to massive production disruptions.

After several weeks of worker unrest, Foxconn now expects the production lines to be up and running in just a few weeks, possibly before the end of the year. If anything, everything should be back to normal in early January, with Foxconn already hiring new staff, according to a company source speaking with Reuters.

The impact on iPhone production

While it’s not yet clear how hard the iPhone production has been hit, the company’s Zhengzhou plant is currently employing approximately 200,000 workers.

Apple itself warned last month that due to the efforts to deal with the pandemic, the Chinese production power has been slowed down. The co… (read more)