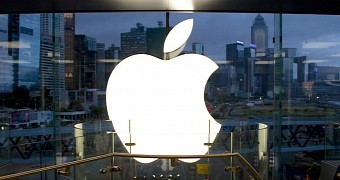 Apple has come under fire in the United States for slowing down older iPhone models with worn out batteries, and now the company is being investigated in France for the same practice.

The probe was started after an official complaint from an organization called HOP (Halte a l’Obsolescence Programmee / Stop Planned Obsolescence) who criticized Apple for reducing the performance of older iPhone models on purpose in an attempt to push for planned obsolescence.

The investigation involves anti-trust and consumer protection experts in the French economy ministry, France24 reports, and Apple can be fined as much as five percent of its annual sales according to laws passed in 2015 and which make planned obsolescence illegal.