Here's How to Install macOS High Sierra 10.13 Public Beta on Your Mac 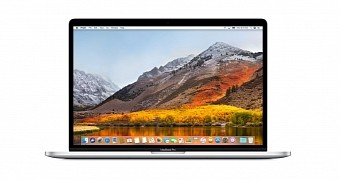 We’ve already taught you guys how to install the iOS 11 Public Beta release of your eligible iPhone, iPad or iPod touch devices, and the time has come for you to learn how to update your Mac’s operating system to the macOS High Sierra 10.13 Public Beta release, that if you want to install a Beta software on your computer, of course.

Apple has just released the first Public Beta of the macOS High Sierra 10.13 to public beta testers, which means that anyone can install and test drive the upcoming operating system without an Apple Developer account. So if you want to jump on the Public Beta testing bandwagon, follow… (read more)