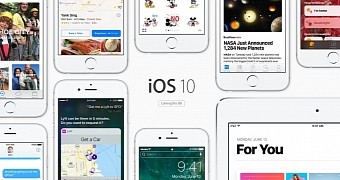 Today, July 5, Apple decided to release the second Beta of the upcoming iOS 10, macOS Sierra 10.12, tvOS 10, and watchOS 3 operating systems, as well as Xcode 8 IDE to developers that have a registered/paid Apple Developer account.

Apparently many developers, we know, have waited for Apple to release a second Beta build of the OSes mentioned above for some time now, even if there hasn’t been one month since the release of the first one, as there were some nasty bugs, at least for iOS 10, that made it impractical for daily use.