iPhone Sales Skyrocket by Over 400% in Just One Month 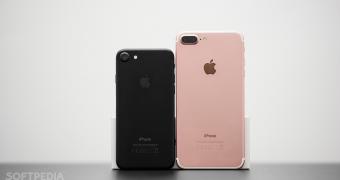 iPhone sales increased by no less than 416% in China in just one month, according to Barclays analyst Tim Long and based on information from the country’s Ministry of Industry and Information Technology.

While the reasons for the jump are more than obvious, the analyst says Apple managed to sell about 2.5 million units, which is an important share of all 21.8 million smartphones sold in China during the entire month.

Why is this important for Apple? The reason is as simple as it could be. Apple increasing its sales during these difficult times show that demand for the iPhone remains strong, even without support for 5G.