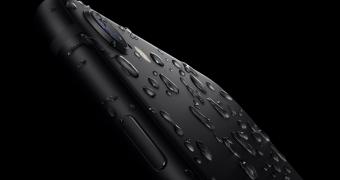 Apple launched the new-generation iPhone SE earlier this year with one goal in mind: provide those sticking with an older iPhone with a good reason to upgrade to new-generation hardware without spending a fortune.

And at $399, it looks like the new iPhone SE is indeed becoming the iPhone upgrading machine that Apple really needed.

According to CIRP data, iPhone SE accounted for 19 percent of all iPhone sales during the quarter, something that’s definitely good news for the Cupertino-based tech giant, especially given the global health crisis that has significantly affected new device sales.

“Even though operating system switching has diminished in recent years, even more SE buyers came from within the iOS installed base compared to buyers for other iPhone models. And, in the quarter, SE buyers had really old phones, with almost three-quarters having an iPhone that was three years old or more. So, they upgraded from… (read more)