iPhone X to Arrive in 13 Additional Countries Across Europe, Asia on November 24 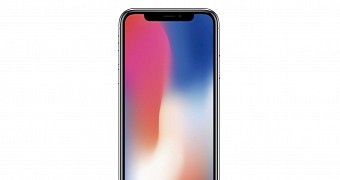 Apple announced today that it would launch its 10th anniversary iPhone, the iPhone X, in 13 additional countries across Europe, Asia, Africa, the Middle East, and Macau, on November 24, 2017.

The iPhone X is Apple’s flagship iPhone, which the Cupertino company unveiled during a September 12, 2017, event that took place at the new Apple Park headquarters, for the first time at the Steve Jobs Theater. iPhone X was available for pre-order on October 27, and it became available in different parts of the world on November 3.

Now, Apple announces that customers in Israel can buy the iPhone X beginning Thursday, November 23, and the device also arrives in 13 countries across Europe, Middle East, Asia, Africa, and Macau will be able to purchase the iPhone X from the nearest Apple Store or Apple Retailer beginning Friday, … (read more)