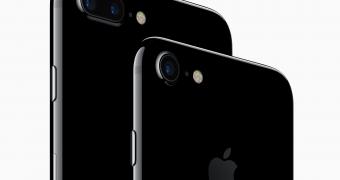 Stealing iPhones is getting harder and harder thanks to all the new features that Apple has introduced on the device, but on the other hand, it’s even harder for someone who has no idea how tech works in the first place.

This is what happened to someone in the United Kingdom who thought it would be a good idea to steal an iPhone and then record a FaceTime video call only a few hours after the whole thing.

Here’s how everything happened.

According to a local report, 21-year-old Kairo Theophilus-Reid and friend Charlie Graham decided to approach two teenagers on the street and steal their phones and their belongings. After getting an iPhone and a little over 75 pounds, the two jumped in their car, which still had the real registration plates on, and head over to a restaurant, possibly to celebrate what they just did.

And because they had the money … (read more)