Home » iOS News » This iOS 12.2 Beta 2 Bug Should Actually Be a Feature on All iPhones

This iOS 12.2 Beta 2 Bug Should Actually Be a Feature on All iPhones 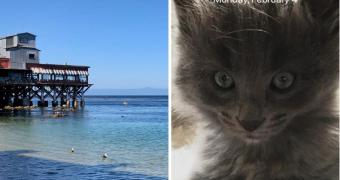 The recently-released iOS 12.2 beta 2 comes with an unexpected bug on the lock screen that replaces the date with the current level of the battery.

As you can see in the screenshot attached to the article and published by MacRumors, this iOS update somehow displays the battery level on the lock screen even when the device is not plugged in.

The typical behavior, with the date shown on the lock screen, is restored when the iPhone is connected to a charger, but it all comes back once again when the device is unplugged.

Apple has already acknowledged the bug, claiming a fix is on its way, most likely in the next beta build expected to launch in the coming weeks.

A bug, not a feature