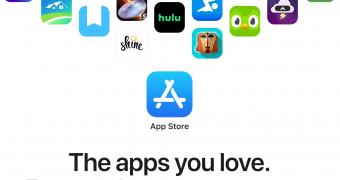 Nobody likes ads, and every time they’re implemented in a product that has until that point been offered free of charge, clean, and with zero restrictions, the decision is rather controversial and always received with mixed reactions by the community.

This was Apple’s main concern when the company started looking into bringing ads to the App Store, with emails exchanged by several executives confirming the big honchos feared this approach would damage Apple’s image.

Disclosed as part of the legal war between Apple and Epic, the emails reveal that company executives wanted the App Store to highlight high-quality apps, not necessarily random items based on ads.

“The devs would love it. The problem is that Tim is telling the world that we make great products without monetizing users. Ads would be weirdly at odds with that. I do think that search and explore are much better discovery tools. Also popularity alone i… (read more)