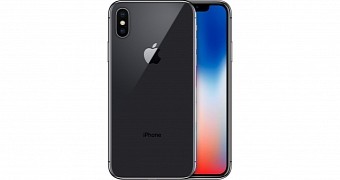 Apple’s new iPhone X sold out in just 10 minutes after pre-orders kicked off yesterday at midnight, and shipping times were obviously pushed back pretty quickly, with some buyers having to wait until mid-December to get their shiny new phone.

But according to reports, shipping times are now improving substantially, and some of the customers who were originally provided with a 1-2 weeks estimate are now being upgraded to November 3.

Furthermore, there are several buyers who revealed that their pre-orders got bumped from 2-3 weeks to November 3 as well, while those whose devices were planned for December shipping should receive them as soon as the next month.

Apple hasn’t said a single thing about such an improvement in shipping times, but CEO Tim … (read more)