Apple to Start iPhone Production in India Next Year 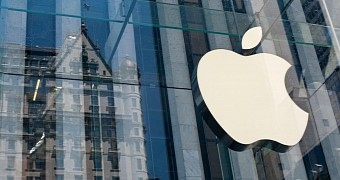 ​Apple is very close to starting production of its iPhone in India, as the company is now working with its local partners on setting up production facilities in the country.

Cupertino has been trying for months to expand its operations in the Indian market to benefit from the local smartphone boom, but the local laws require domestic manufacturing before opening stores.

Furthermore, although it was willing to make some concessions, the Indian government refused to allow Apple to circumvent the requirements of setting up manufacturing facilities in the country, so now the firm is ready to make this step as well.

TOI reveals that Apple’s Indian production plans involve Wistron, a Taiwanese OEM maker that’s already a partner of the company, and the two will set up a manufacturing facility in Penya, Bengaluru. And while … (read more)