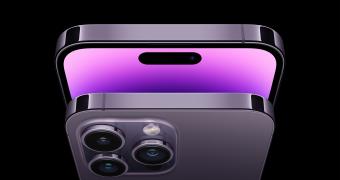 A recent report claims that Apple has already canceled the next-generation iPhone SE, and while the information is yet to be confirmed, it looks like the demise of this device would also impact the rest of the iPhone as well.

This is because the iPhone SE 4 was supposed to be the first model in Apple’s lineup equipped with the company’s very own 5G chip.

It’s not a secret that Apple wants to reduce its reliance on Qualcomm, and the debut of the iPhone SE 4 was supposed to be the first step in this regard.

But according to Apple analyst Ming-Chi Kuo, killing off the iPhone SE 4 would also mean that Apple needs to wait a little bit longer before it can finally make the switch to in-house chips for the rest of the iPhone lineup.

As a result, Qualcomm will be the big winner of this decision, despite the market expectations that the company will begin losing ground once the Apple chip makes its way to iPhones in 2024.