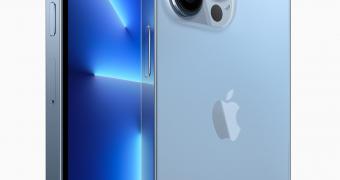 Apple has some of the most loyal customers in the world, 9 in 10 people who already own an iPhone planning to stick with the same brand when they replace their phones.

This is what a recent study conducted by CIRP reveals, as Apple therefore remains a company with surprisingly solid brand loyalty.

And more important, Apple’s sales are still going strong, with the company accounting for nearly half of all phones sold in the United States in the last three years.

How’s the Android ecosystem doing? Not bad at all, though it’s pretty clear Samsung is the company that’s leading the market on this front.

The South Korean company dominates the Android world by accounting for nearly half of the sales of phones running Google’s mobile operating system.

But on the other hand, Android users switching to another brand is something that’s more likely, simply because there are more companies to choose from a… (read more)