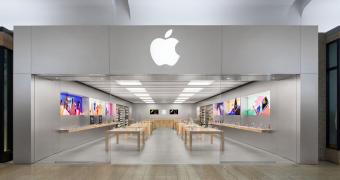 The Competition and Markets Authority, also known as CMA, launched an investigation into Apple’s and Google’s practices regarding their mobile platforms, as the watchdog found that the two companies “have an effective duopoly on mobile ecosystems.”

CMA first started looking into a possible investigation earlier this summer when it asked for a report on how Google and Apple might violate competition laws with their mobile products.

And according to an announcement published today, the study revealed that many developers are actually frustrated with the restrictions that are enforced by the two companies.

“Responses to the consultation, which have been published today, reveal substantial support for a fuller investigation into the way that … (read more)