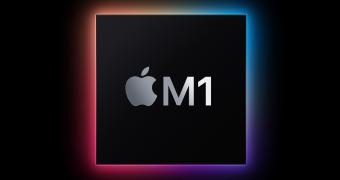 Apple launched the very first M1-powered Macs earlier this week, and as the world’s number one software company, Microsoft wants to be among the first to support the new Apple Silicon.

And today, the Redmond-based software giant announced a testing build of Microsoft Office that’s optimized for the new M1 chips, which is pretty much the first step towards full support for the productivity suite on Apple’s new generation of devices.

Microsoft’s principal software engineer for Apple products, Erik Schwiebert, explained on Twitter that the company doesn’t yet have a specific launch date in mind for the production version of Office for M1-powered Macs.

Testing build already live, no ETA for the production channel

However, there’s no doubt Microsoft wants to make the whole thing happen as fast as possible, especially as the MacBook Air, the 13-inch MacBook Pro, and the Mac mini, all running on Apple Silicon, are projected to hit the shelves on Novemb… (read more)